1%) (41). Hundscheid et al. found that paternally inherited Fragile X premutations were more likely to give rise to POF than maternally inherited premutations. The authors hypothesized that an imprinting effect in POF could be confined to paternally inherited Fragile X premutation (44). This finding was not substantiated in subsequent studies (45, 46). Carriers of the FMR1 premutation actually produce higher levels of FMR1 m-RNA than normal, which causes neuronal cell degeneration (47). Some practitioners surmised that the same mechanism might be at work in the ovary as the cause of follicular atresia and ovarian failure in the carrier state (48, 49).

Approximately 14% of women with familial POF have a premutation in the FMR1 gene, as compared to 2% of women with isolated POF (42). For women with sporadic spontaneous POF, no analysis of the cost/benefit or ethical, legal, or social implications of genetic counseling for Fragile X syndrome is available; however, the American College of Obstetrics and Gynecology (ACOG) recommended screening in these situations (33):

Young women with elevated levels of FSH hormone, especially with a family history of premature ovarian failure, Fragile X syndrome, or a relative of either sex with undiagnosed intellectual disability.

Actually, there is a need for each woman diagnosed with spontaneous POF to be informed of her increased risk of carrying a premutation in the FMR1 gene and about the availability of genetic testing to detect this condition. Identification of families that carry the FMR1 premutation would permit women of childbearing age to be counseled about their reproductive options and monitored more closely for the possible development of premature ovarian failure. PGD, CVS, and amniocentesis are options for prenatal diagnosis in situations with maternal premutation or full mutation (50).

The associations of POF and other abnormalities of the X chromosome have been extensively reported in literature (15). The breakpoint in Xq24 may be associated with POF (51). Bone morphogenetic protein 15 (BMP15) gene maps to Xp11. 2 within the Xp POF critical region. Heterozygous mutation of this gene was reported in two sisters with POF (52).

We found only one study in Iranian literature about chromosomal abnormalities in Iranian women with POF, which has showed definite abnormal X chromosomes in 17. 65% of these patients (27).

Abnormal karyotypes are detected in 13-50% of patients who develop prienorrhea due to POF. vÃ­ce neÅ¾ 60 datovÃ¡nÃ­ Thus, cytogenetic analysis should be performed as a part of basic evaluation of women diagnosed with POF. Having this information ily members (53). If Y chromosome material presents, gonadectomy is mandatory for the prevention of gonadoblastoma (53). 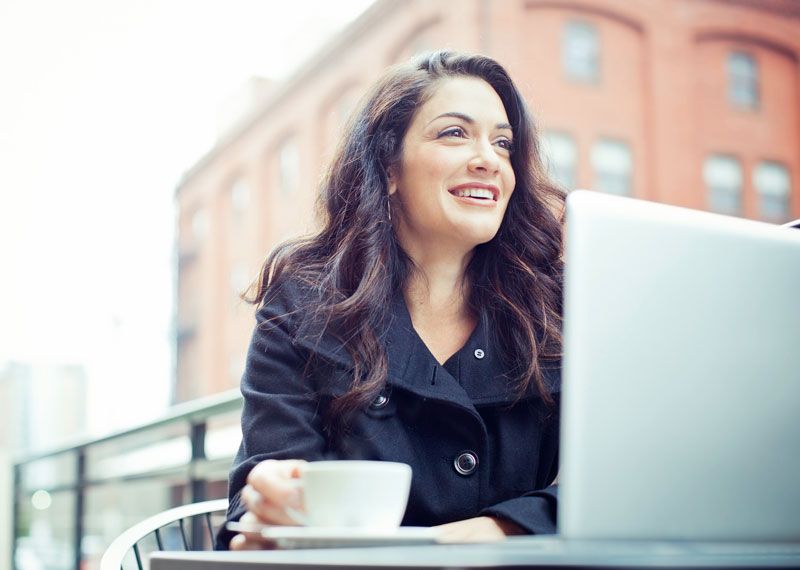 Galactosemia is a rare autosomal recessive disorder which occurs due to a deficiency in the enzyme galactose-1-phosphate uridyltransferase (GALT). The GALT gene maps to chromosome 9p13. These patients develop hepatocellular, ocular, renal, and neurological damage as a result of the accumulation of galactose and its metabolites. The prevalence of POF is 60-70% in female patients with galactosemia (53). There is controversy about the pathophysiology of ovarian damage in galactosemia. It may be due to the toxic effect of galactose (or one of metabolites) on follicular structures, the decrease in the initial number of oogonia during fetal life, accelerated follicular atresia after birth and before puberty, defective gonadotropin function due to abnormalities in their carbohydrate composition and reduced bioactivity, and/or the neutral isoelectric point in FSH isoforms (53). So, the exact mechanism of ovarian failure has not been elucidated in patients with galactosemia and POF.

GALT 188Q is a genetic marker which has been identified in some patients with galactosemia. Premature ovarian dysfunction has not been diagnosed in individuals heterozygous for GALT188Q mutations. (54).